Hit enter to search or ESC to close

Our South Jumpers Bastion project involves the redevelopment of the historic South Jumpers Bastion into a television and radio studio, and headquarters for the Gibraltar Broadcasting Corporation. We are immensely proud to have been entrusted with what is an essential project for Gibraltar’s media infrastructure in a location which has historical and architectural value.

The development is constructed on top of South Jumper’s Bastion, once a vital part of Gibraltar’s military defenses. Its name is taken from Captain William Jumper who was honoured for the role he played in the taking of Gibraltar in 1704 and the site is the most tangible link to the area where the Union Jack was first raised on the Rock.

Its historical and architectural significance means that South Jumper’s Bastion is listed as a Schedule 1 Category A site. Unfortunately, it gradually fell into disrepair, becoming a place that attracted vandalism, and a breeding ground for mosquitos. Despite this, the developer understood the importance of maintaining the Bastion’s historical context while ensuring that the site was returned to serve a useful purpose. A number of ideas were considered, but Gibraltar’s Chief Minister, Mr. Fabian Picardo’s suggestion that it should be used as a new location for the Gibraltar Broadcasting Corporation, which urgently needed modern facilities, received the approval of the Development and Planning Commission.

The designs for the development were produced by SSD Architecture and Sharrock Shand was awarded the contract for construction of the project. Our team is highly conscious of the development’s historical heritage and works are progressing with the care and attention that those unique historical features deserve. A major feature of the development is that visitors and passers-by can see the original courtyard of South Jumper’s Bastion in all its glory. GBC intends to use the courtyard as an outdoor TV studio, which will breathe new life back into this historic structure.

When it is completed, the project will provide state of the art TV and radio studios, including all the technical, access and storage facilities. The building will be served by two backup generators and uninterrupted power supplies to ensure that GBC can continue its transmissions regardless of any power outage events taking place.

Completion is anticipated during 2020, when GBC will relocate and commence broadcasting from one of Gibraltar’s most significant historic locations. 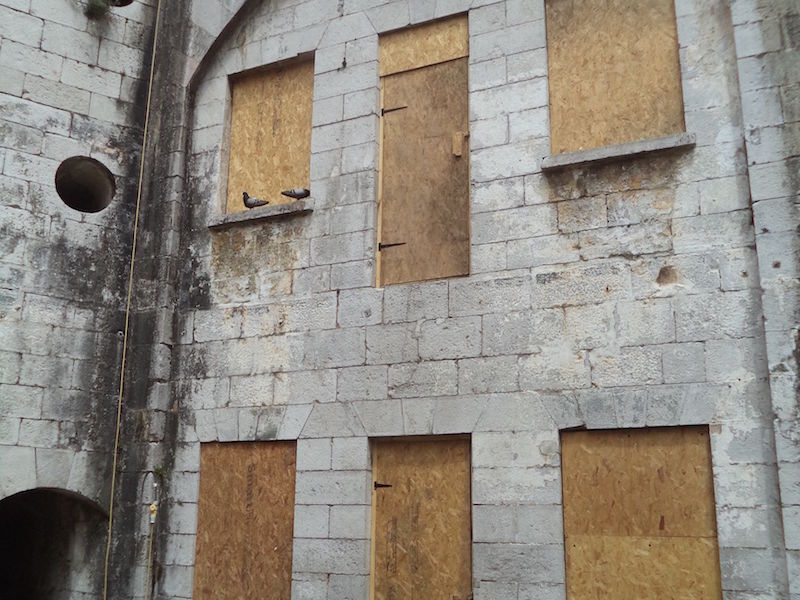 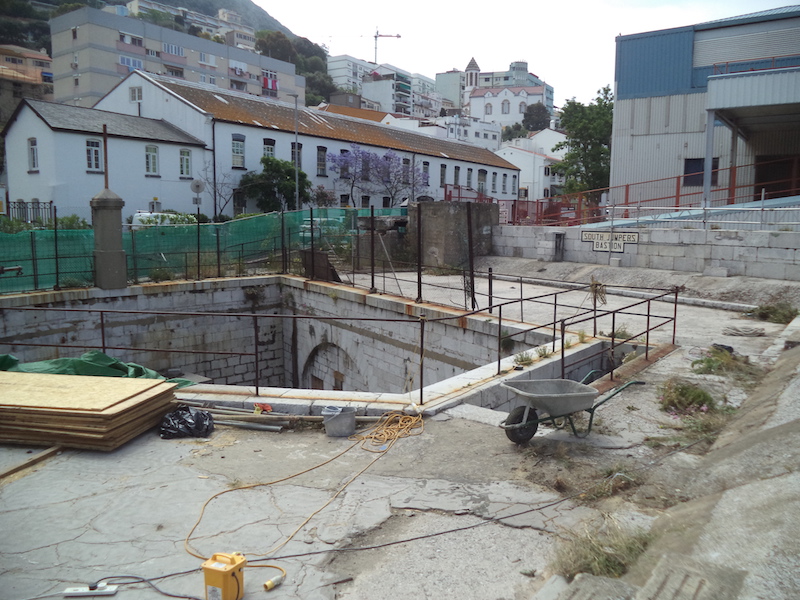 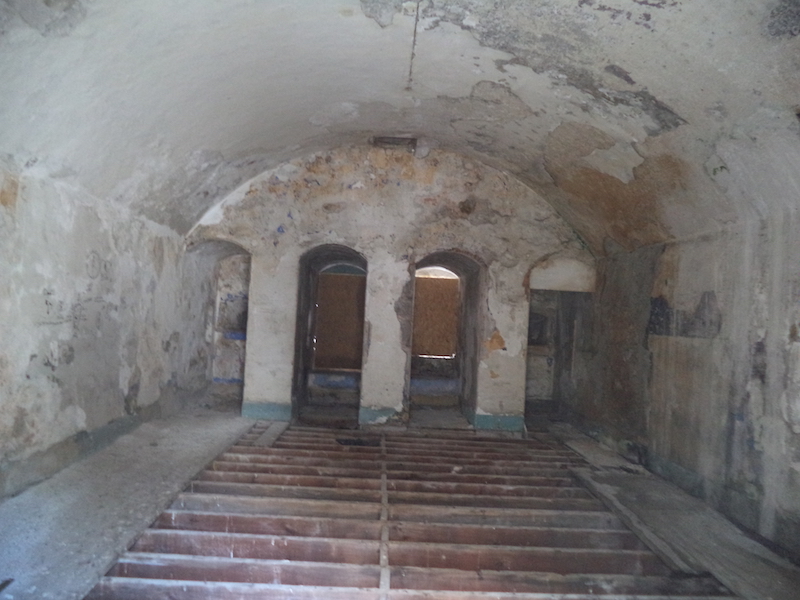 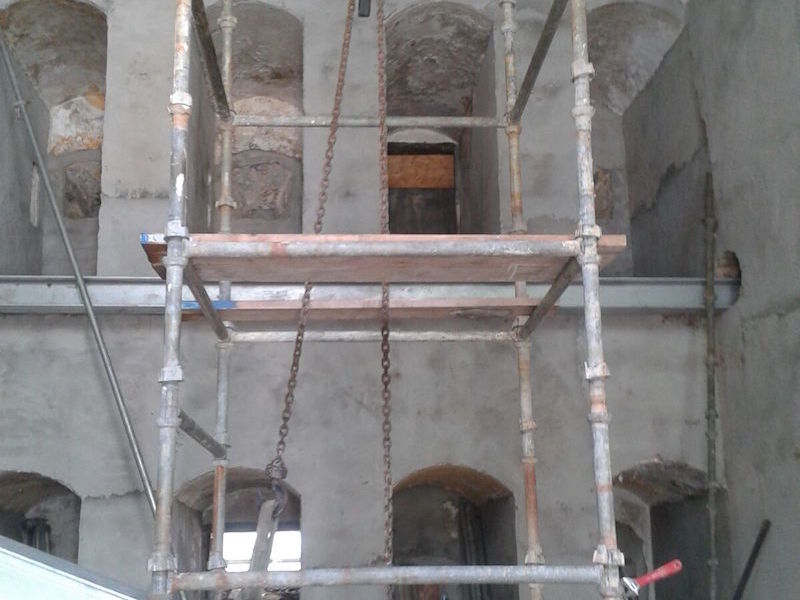 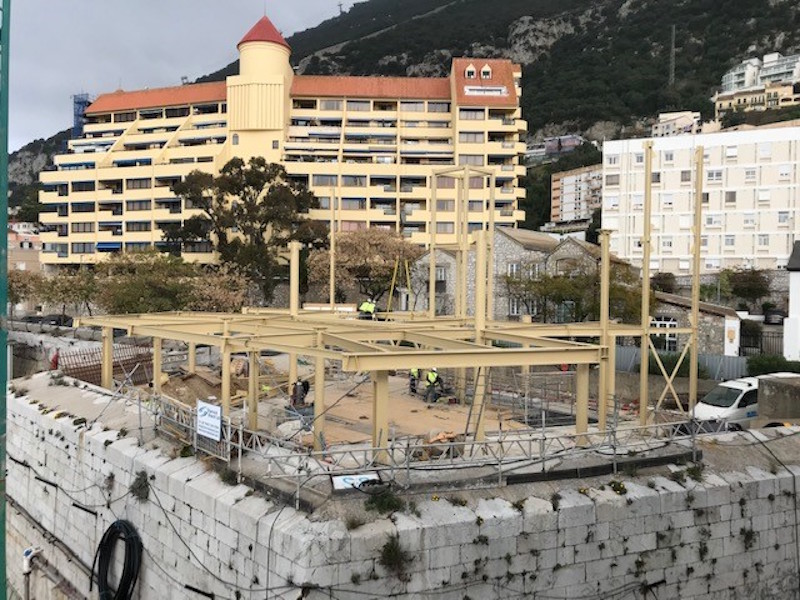 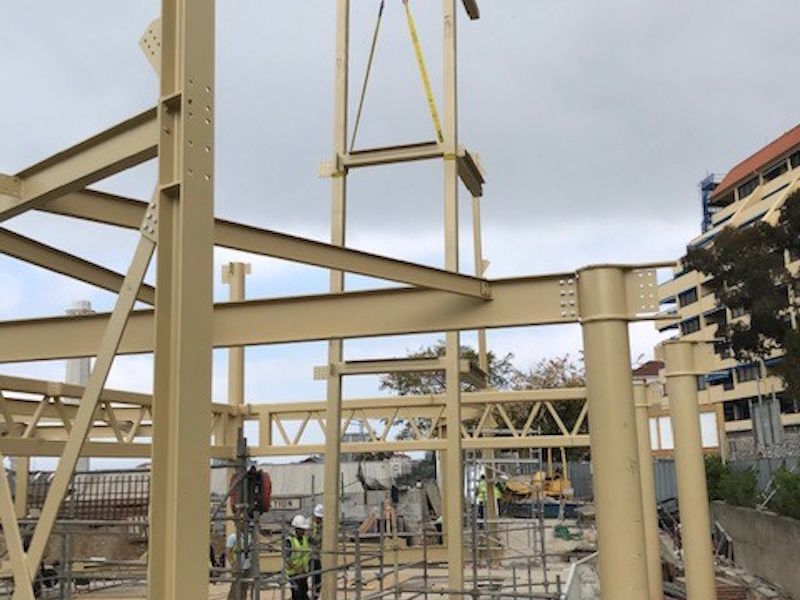 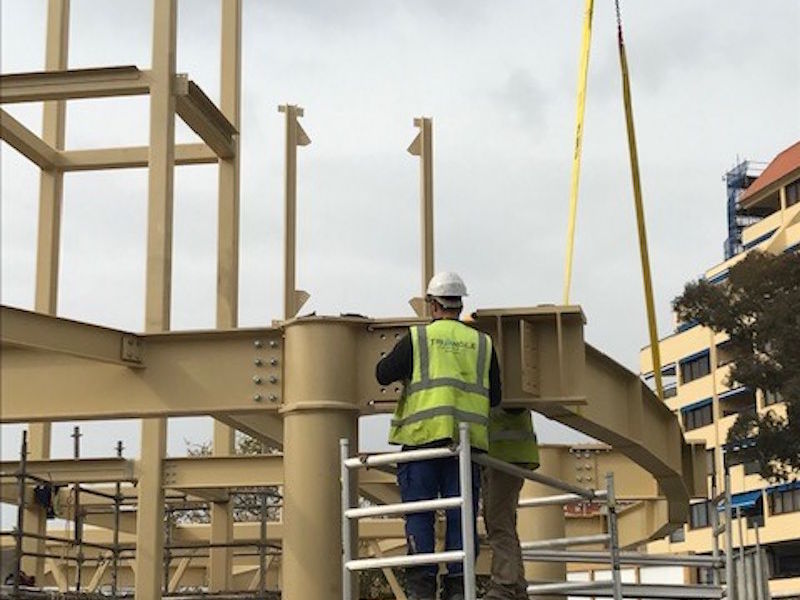 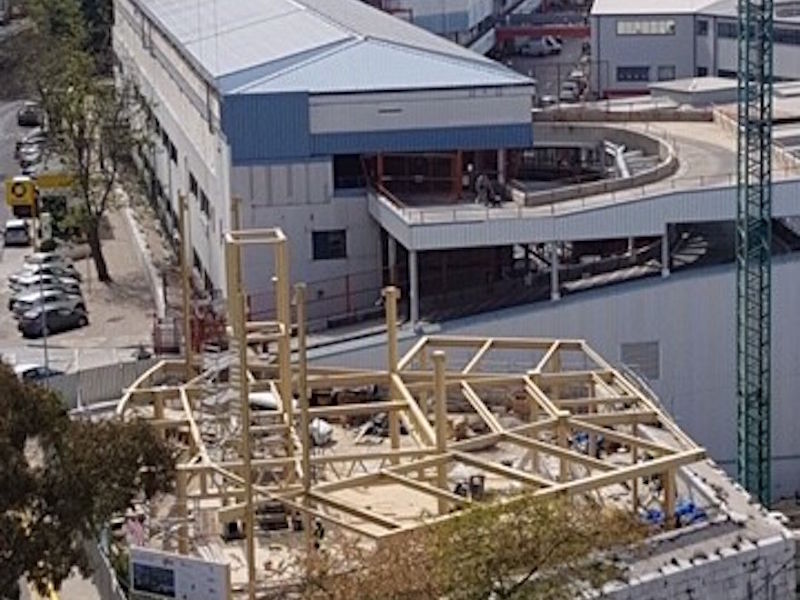 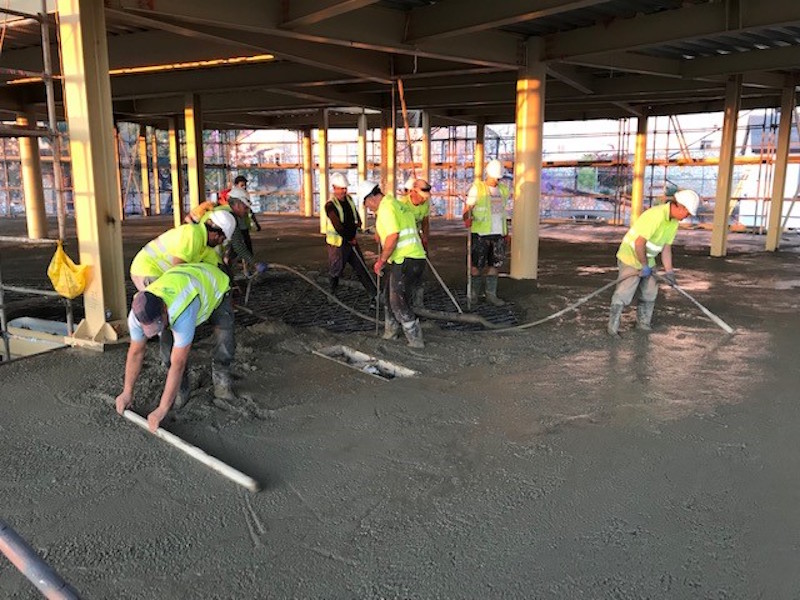 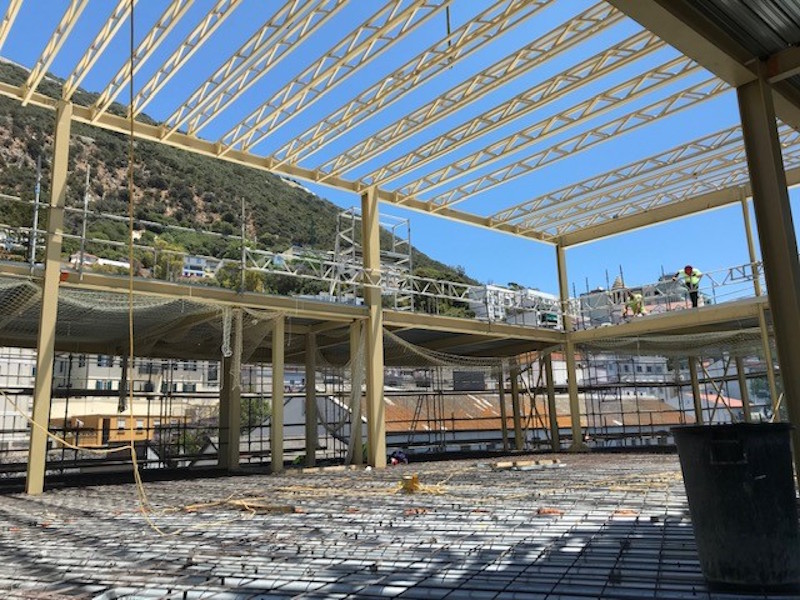 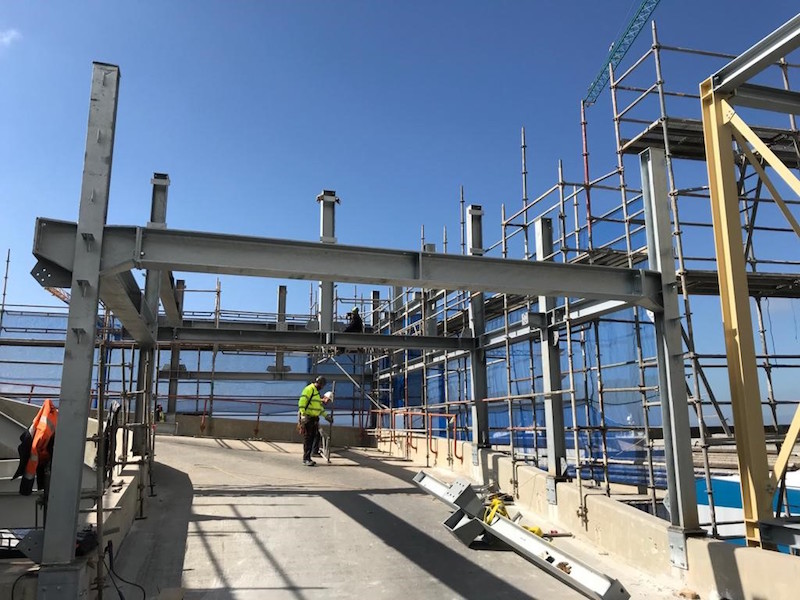 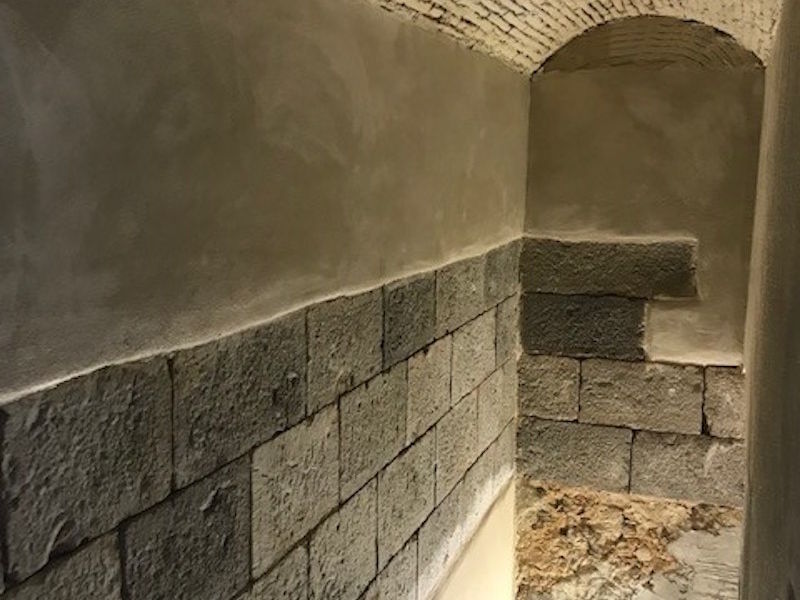 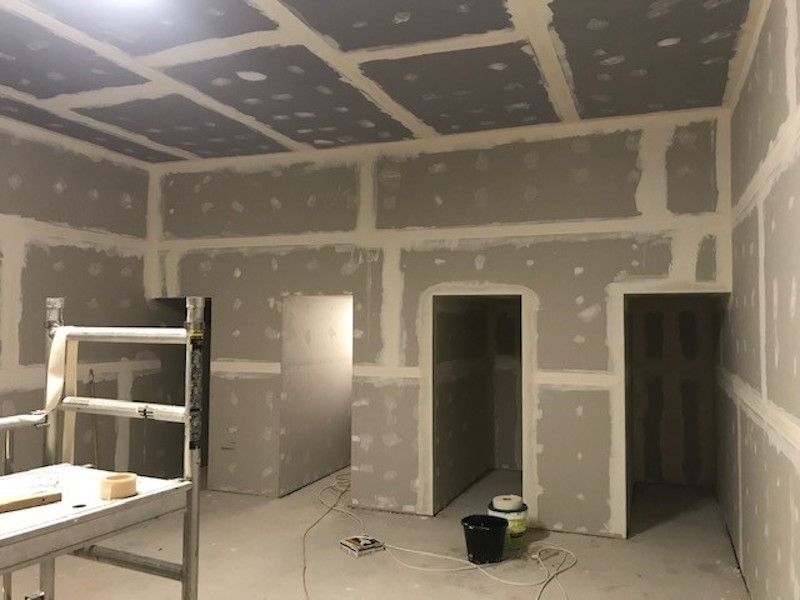 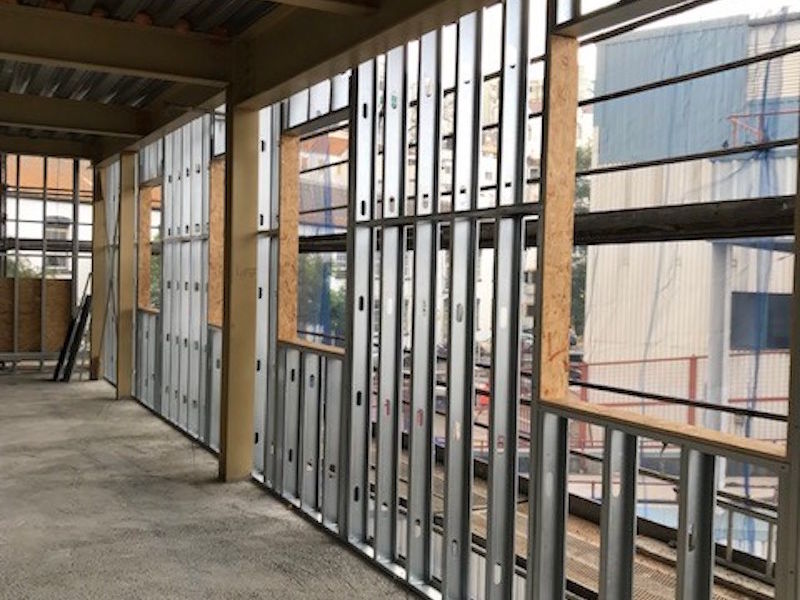 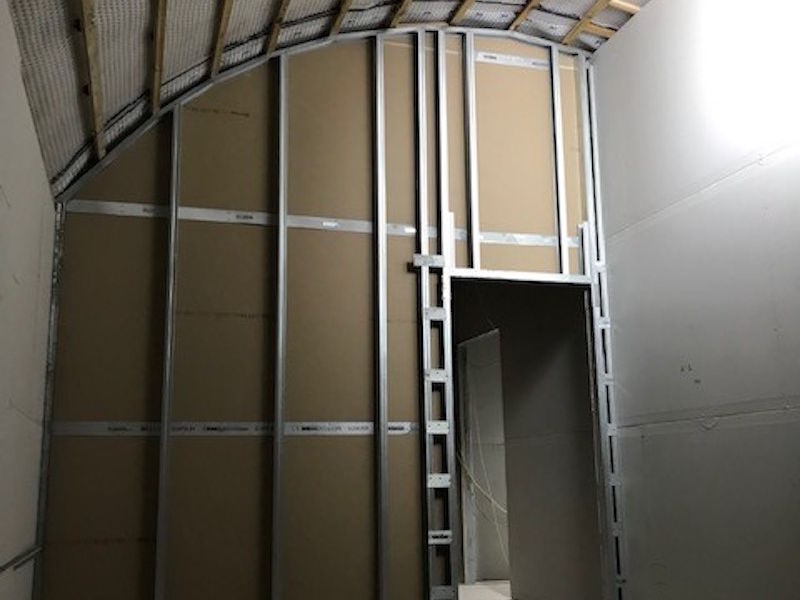 Get in touch today

Whether you have a specific query, a particular request, or just need to get in touch with someone to discuss a project you have in mind, follow the link here: